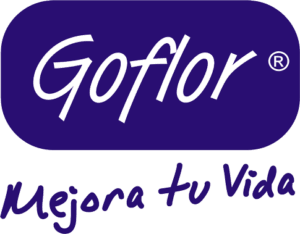 Comparison of Underpad Reusable in 1 the Year.

Comparison of Disposable Reusable Underpad with in 1 Year

But how I can I save by reusing the most of swabs?Savings between 50% and 80%, according to its washing, the use and factors to take into account, below we show a comparison and explanations.

Swabs How many you need? The patient with incontinence, fall in 3 types of losses, low, medium and high. Patients with medium to high incontinence require more frequent changing. Also keep in mind that each individual is different from another, but in general are usually between 3 Hussar, 4 5 swabs or a day.

How much does a disposable underpads? Depending on the brand, the absorption and the size, influences the cost, it is difficult to compare with a disposable in measurements and absorption. We have selected your average price €0,40 sale and its price ranges between € 0,30 - € 0,40 - € 0,50.

What does a reusable soaker? The cost of a scratch is much higher and even more cost depends, if EXAMPLES are design according to their materials, measurements and clothing. We selected the average selling price €7 and its price ranges between € 6 - € 7 - € 8.

What it cost to wash them? Laundry costs are taken from a study by the Organization of Consumers and UsersOCUpublished in July-August 2001, whose average was washing 0,54 € per day for a year.

How I dry it consist? El plus dryer is between € 100 276 and in a daily washing for one year according to data released by Organization of Consumers and Users, With an average expenditure of 154€  year. We will take into account that a higher load in the dryer lower cost of washing will also influence the pattern and volume of dryer garment washed.

What capacity underpads fit in a washer and dryer? The volume of the garment is very important, that is, the higher the volume, the less garments you will be able to wash or dry, it is important that the products are minimized their volumes without reducing absorption efficiency. The soakers usually weigh between 400g and 550g per unit, we get an average weight, 500g. If we have an 8kg washer and dryer. Seeing this data we can know how many we can wash and dry. If each soaker weighs half a kilo, they will fit twice as much, that is, 8 x 2 = 16 garments each weighing 500g. that we can wash and dry.

3 - COMPARATIVE COSTS OF DISPOSABLE AND REUSABLE.: 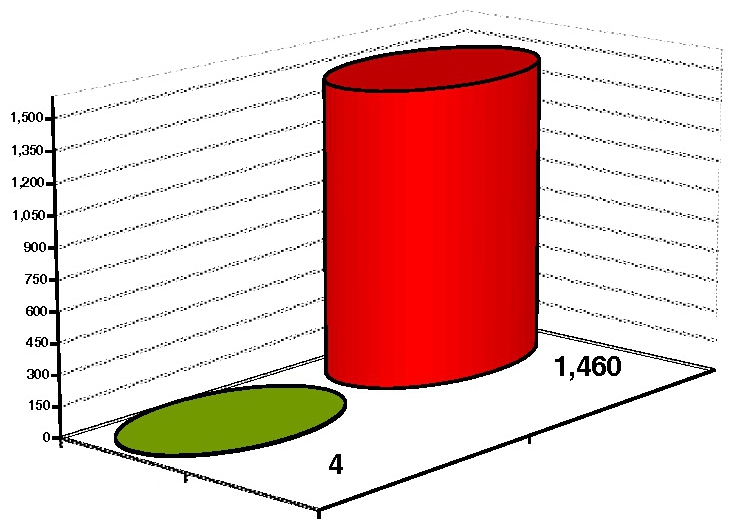 4 - COMPARISON OF SAVING THE REUSABLE.: 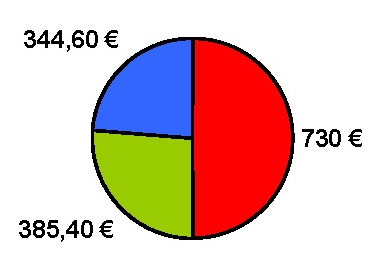 5. PERCENTAGE IN 1 YEAR, A CONSUMPTION OF 4 DAILY SOAKERS GETS AN ACCOMULATION OF WASTE:

You have permission to use this material for personal reasons or for an educational purpose and non-profit. Request permission by the company Lugotex, sl 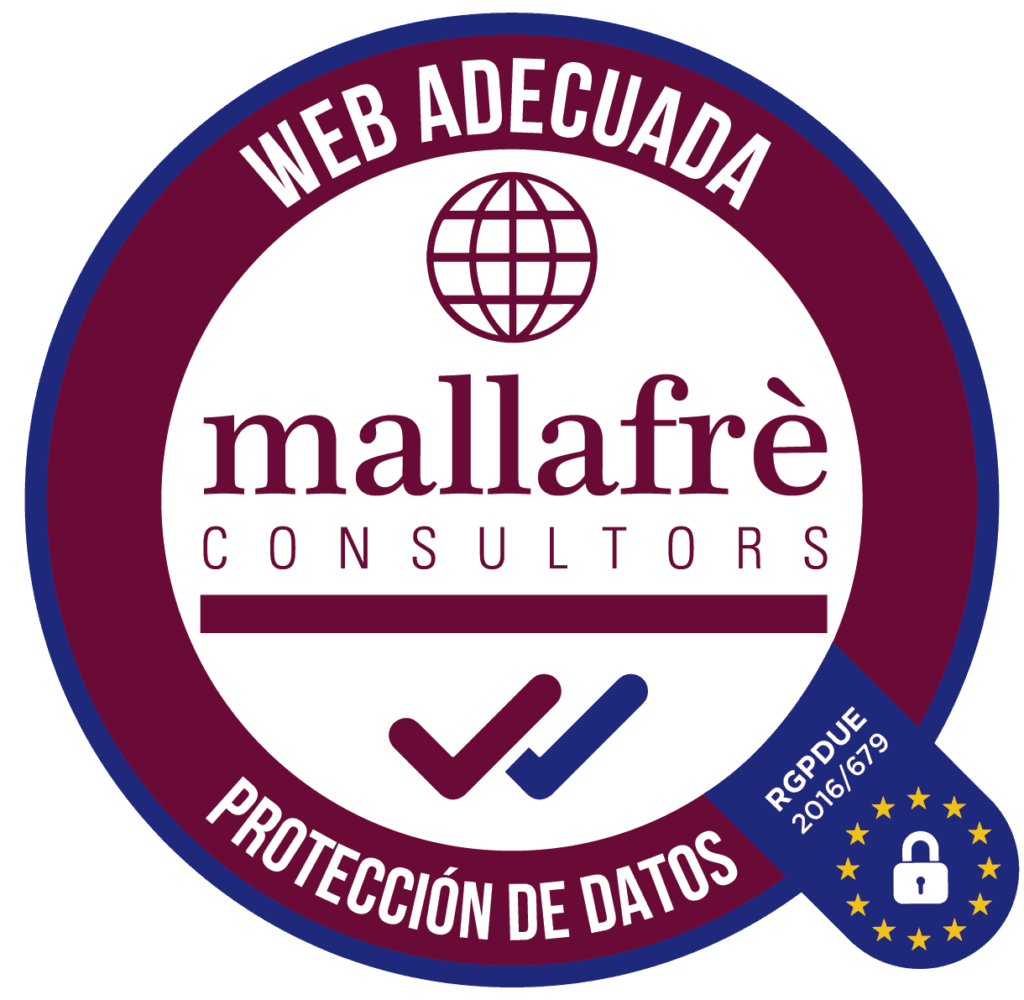 Decide which cookies you want to allow. You can change these settings at any time. However, this may make some functions unavailable. For information on deleting cookies, please consult the help function of your browser. Learn more about the cookies we use.

With the slider, you can enable or disable the different types of cookies: